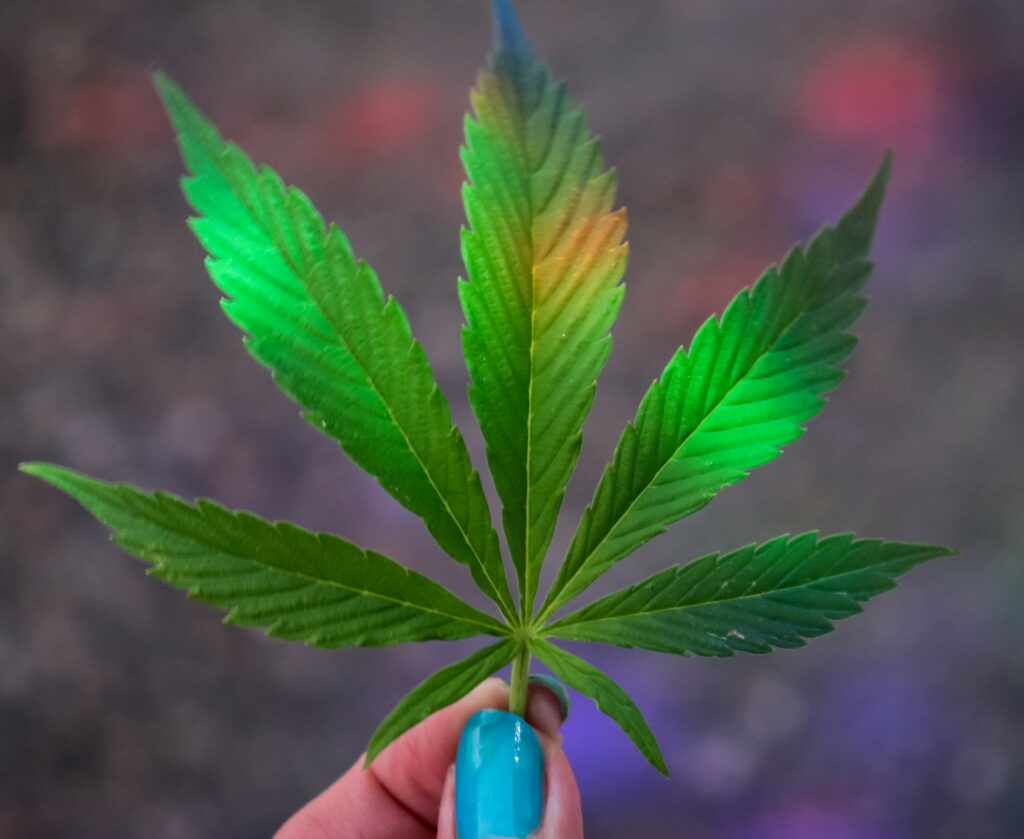 Cannabis culture is something that has grown in the background of our society for decades, and like most subcultures, it can sometimes be obtuse and outright confusing to outsiders. One thing in particular has been a source of debate and conjecture for years, both by insiders and those on the periphery of cannabis culture: Why 420?

As we approach April 20th and make preparations for Circa 1818’s first ever 420 celebration, it feels like the right time to try to get to the bottom of a question that has occurred to all of us at some point.

So, before we get into why 420 is a number that’s so readily associated with weed and the people who consume it, let’s discuss what it is for those who might not know. 420 has different meanings depending on who you ask but in a general sense, it is both a date and a time for consuming cannabis. The date 4/20 is widely recognized as a day to celebrate everything that’s amazing about those little trichome covered plants we love so much. Many people also recognize the time 4:20 as being something of a culturally recognized consumption time for cannabis. Generally speaking, if it’s 4:20 and you don’t know where your marijuana loving friend is, they’re probably paying homage to the time-tested tradition of a late afternoon toke just like generations of pot aficionados before them.

There have been a ton of conflicting theories or claims made to explain how and why that number became so tightly ingrained within the minds of stoners everywhere. Some have claimed that it’s a police code for smoking marijuana, though there is no proof to back up such a claim. Other’s have claimed that 420 is the number of active chemicals in cannabis, which isn’t remotely true so is easily debunked. Some have even gone as far as to claim it was Hitler’s birthday….which would require some amazing mental gymnastics to relate back to cannabis. The point is, depending on who you ask, you have the potential to get a different answer every time.

So then, what is the true reason? Many people are of the opinion that 420’s relationship to weed has its origins in the most obvious place: A California high school. The story goes that a small group of teenage friends would all get together after school at 4:20 PM to smoke weed. Eventually, they would just start using the number as a callsign that they were going to go get stoned regardless of what time it was. Some sources have claimed that one of these young folk ended up getting a job as a Grateful Dead roadie and brought the practice with him, though that’s hard to confirm. Eventually the number became so synonymous with cannabis that groups started to reformat it to apply it to the calendar year to create a day for celebrating everything about our beloved little flower.

Even though the origin described above is the most widely accepted, it lacks substantial verifiable proof. And that doesn’t matter! The true birth of 420 will probably always be shrouded in mystery, which is weirdly appropriate. It speaks to the fact that cannabis culture at its best is inclusive, welcoming and owes its ownership to no one.

Hopefully this has shone a bit of a hazy light on the mysterious origins of this nebulous little holiday of ours. We look forward to celebrating 420 with Cobourg and all of Northumberland this year and for many years to come!

This year we’re celebrating this most holy of days on Saturday, April 23rd. So if you need a place to come hang out and let loose, come on by for an afternoon of live music and budding good times!

Roll and Go! Save your @puresunfarms J holders, th

☀️The long weekend is here! Get yourself ready

Tiki Rain by @wagnersweed . The ONLY 💧rain you

🍋🍉The only “Sunshowers” in todays foreca

Circa 1818 - Where all the big buds hangout! Featu

👙🍉🌞It’s almost the long weekend, are yo

☀️it’s going to be a HOT one! Stay hydrated

🌷A little Billy’s Pheno anyone?? We don’t k

We are Indigenously owned and operated. May 5th -

Circa 1818: Helping you to find your new best-bud