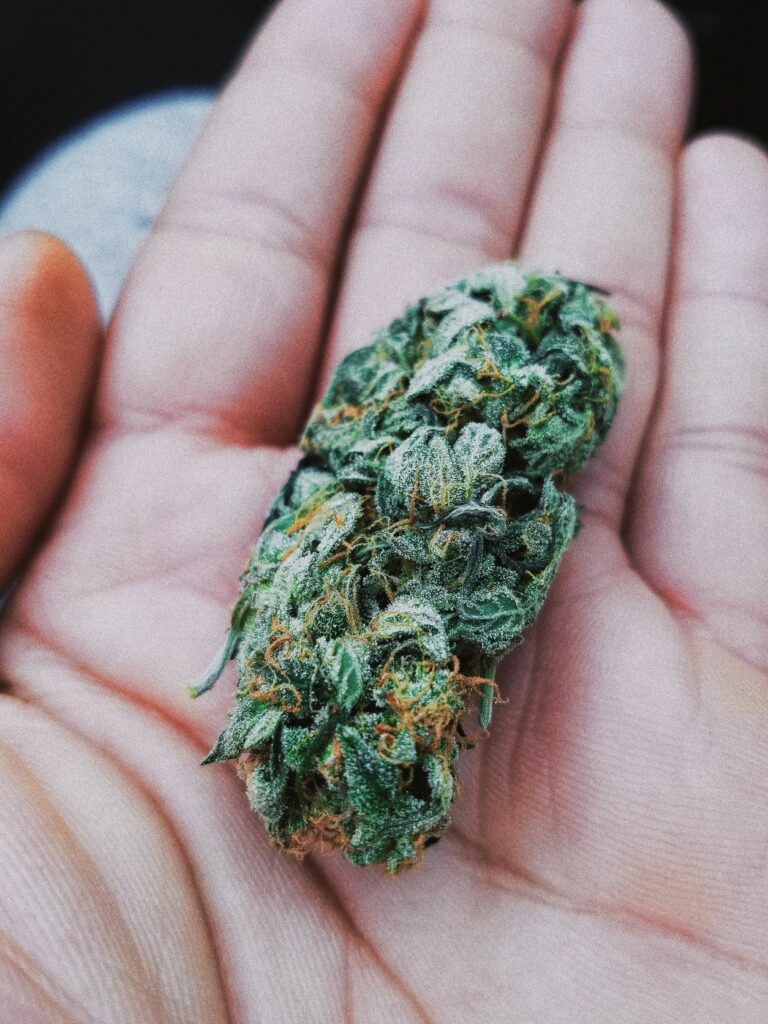 We see a lot of great cannabis come through our little store day in and day out. From the dankest of OG strains to strains that taste like actual orange zest, we and our customers have had the amazing opportunity to try out a veritable rainbow of different cannabis strains.

Seeing as I’m a card carrying overthinker, I spend a lot of time pondering about the origins of some of our favourite strains. Where did they originate? What kind of genetics have gone into making it look and smell the way it does? Why does this strain in particular make my eyeballs feel like they’re vibrating? The list of questions goes on and on.

We’ve looked at the history of cannabis in general a couple times already in this blog, but for the next few ‘history’ posts, we’re going to be taking a bit of a closer look at the stories behind specific strains so we can find out what makes our favorite buds tick. This week the star of the show is one of the most beloved strains of all time: Kush.

The Geography Makes the Strain

Kush is a word that has become synonymous with quality cannabis. Here at Circa we have an entire subsection of customers that are literally only interested in Kush varieties. And who could blame them? Its legendarily effective and boasts a classic flavour that many people yearn for.

Us weed fanatics know that how a strain of cannabis turns out has a lot to do with where it came from, and Kush is no exception. The original Kush landrace strain is a happy little guy known as Hindu Kush. This incidentally is also the name of the geographic location where the strain originated! There’s a mountain range located in central and south Asia called the Hindu Kush Mountain range. It’s a place with a ton of amazing history that we’re not going to get into simply because it’s not relevant to weed… but if you have a few minutes of free time, I highly recommend reading up on it. Anyway! The strain was able to grow in relative isolation in hard to access areas of the mountain range and evolved into a strain that was potent and tasty. The Hindu Kush strain managed to make its way into the western world during the 60’s, and it’s been a staple of many people cannabis diet ever since.

Kush strains have often been lauded as being some of the most universally effective strains in terms of achieving a nice relaxing high. This is owed to the fact that in its non hybridized form it is one of the heaviest indica strains in existence, to the point where a good Kush is almost a guarantee of future couch lock. This made it ideal for cross breeding with other strains of cannabis, with the result being a cornucopia of different beloved and potent flavours and effects that all have the properties of a heavy indica as a baseline of sorts. In terms of flavour, Kush strains tend to be very earthy with a sharp hint of pine. Many people consider the Kush flavour the gold standard for what weed should taste like and use it as a launching point of sorts for moving through the many different terpene-based flavours and scents that make up the varying strains of cannabis. Some people smoke Kush and only Kush because they know what they want out of their cannabis and Kush more than succeeds in giving them what they’re looking for.

Listing all of the different Kush variants in existence would take me the better part of the rest of this decade to complete and if I’m being honest, I’m pretty sure Brandon would wonder what I’m doing after day 330 of me typing non-stop. There is Pink Kush, which is almost certainly the most popular variant, at least amongst the Kush lovers that we’ve encountered. It leans into the indica properties of the plant and is many people’s go to when it comes to ending their day on a high note. Then you have more hybrid leaning strains like Master Kush, which is still indica dominant but brings a mental clarity not normally associated with indica strains. Then you have strains like OG Kush, which has a hazy origin but has stood the test of time as one of the best anti-stress strains around.

Kush strains have a massive variety of sub strains and effects, but all of them harken back to the quality of the original landrace Hindu Kush strain from whence it gets it’s name, cementing it as one of the most legendary cannabis strains the world over.

Check out our flower selection HERE