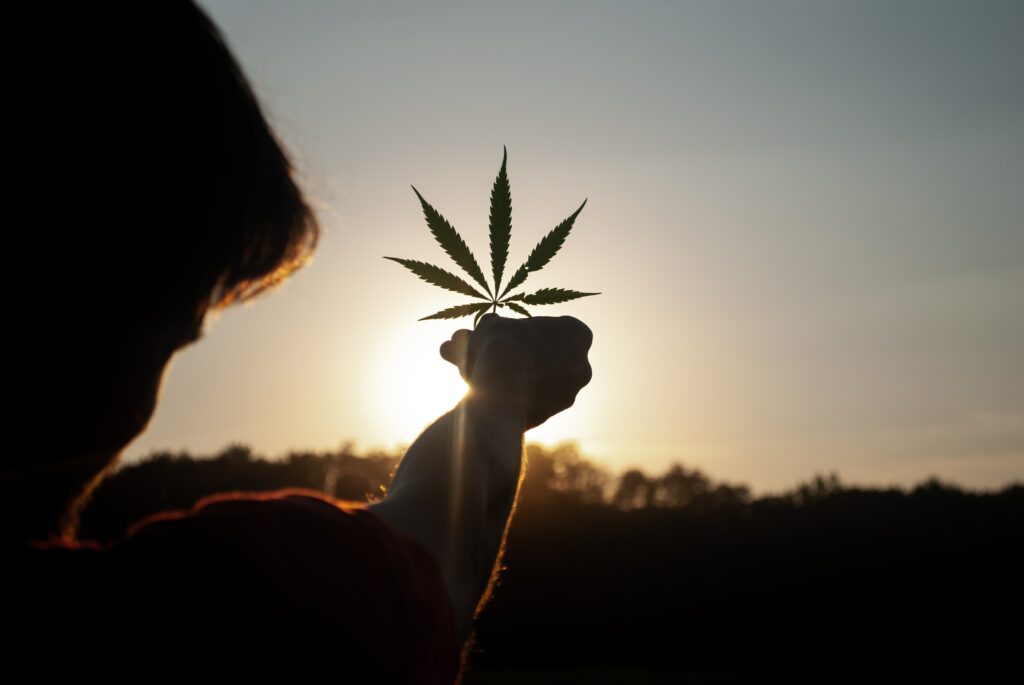 Cannabinoids: What are they and how do they work?

Cannabis, Marijuana, Weed, there are a multitude of different names and descriptors to apply to this wonderous plant that we all love and use for a variety of purposes ranging from wellness to recreational good times. Even more varied than that are the many types of Cannabinoids that occur within the plant itself, many of which cannabis researchers are only now beginning to understand more about. Cannabinoids are the chemical compounds that provide different effects when consumed.

Cannabinoids? What are they?

Pretty much everyone is familiar with THC (or Delta-9 Tetrahydrocannabinol) the cannabinoid that is responsible for producing the psychotropic effects that a lot of people are looking for. We’ve also noticed more and more people are becoming aware of the many benefits of CBD (also known as Cannabidiol) which has been the subject of a lot of research in terms of its potential medical applications. There are, however, around a hundred different cannabinoids that occur naturally within cannabis and hemp plants, many of which we know virtually nothing about! So, let’s take a bit of a look at some of the cannabinoids that science has discovered and what you can come to expect when consuming strains that contain them. We’ll also briefly explain how cannabinoids give us the effects they do by interacting with our endocannabinoid system.

To discuss cannabinoids and what they do, we first must establish why we have the reactions we do when we consume cannabis. Every human body on the planet has inside of it what’s referred to as an endocannabinoid system, which is also referred to in some medical circles as the body’s “Master System”.  The reason it’s referred to as such is because it plays a potentially critical role in our body’s ability to manage functions like appetite, immune system and even things like mood and memory. It is also largely responsible for being the part of our internal system that interacts with cannabinoids and through that interaction, produces the myriad different effects that we then get to experience.

The endocannabinoid system has what are called receptors, which act as a bonding system for allowing our bodies to interact with cannabinoids the way that they do.  CB1 and CB2 receptors are the two most common receptors but there are literally hundreds of them throughout our body, with CB1 and CB2 receptors existing in our brains and nervous systems. Research into the endocannabinoid system is still in its relative infancy, so we won’t know exactly how important it is to our overall mental and physical well-being, but early indicators seem to show that it’s a vitally important component to our bodies ability to self-regulate its functions across the board.

So about those cannabinoids..

As mentioned above, the two most talked about cannabinoids are THC and CBD. These are the two chemical compounds that helped to give cannabis the attention it deserves, with THC providing a variety of psychotropic effects ranging from stimulated euphoria to tranquil introspection. CBD is beloved for its potential as an anti-inflammatory, anti-depressant, and pain management treatment method. Another benefit of CBD that we as cannabis consumers have noticed for years but is only now being scientifically identified is CBD’s ability to “cushion the blow” of THC. Which is just a fancy way of saying that it’ll help make sure that the psychotropic high that you experience with THC doesn’t get the better of you and your experience will be as enjoyable as possible.

There’s evidence that cannabis has been used by humans for pain relief for thousands of years and that is largely owed to the properties inherent in CBD. There is still a lot of research that needs to be done before we can definitively state that those pain relief benefits are strictly coming from CBD or if those benefits are at least in part coming from some of the other cannabinoids that are present. You can check out all our CBD products in our Menu today!

And that brings us to the other cannabinoids that exist inside cannabis and hemp and interact with our endocannabinoid system. As I mentioned, there are potentially hundreds of cannabinoids that exist and we only know a relatively little amount about them, but what we do know seems to indicate that their effects run the gamut. For the purposes of not overwhelming myself and others with the veritable plethora of different cannabinoids that we’ve discovered I’m going to stick to describing two of the compounds that are getting the most attention.

The first is CBN, which has been making waves as a go to option for people who are seeking something that can help them get (and stay) asleep. CBN, or Cannabinol, interacts with the same receptors in your body that CBD does but produces a different effect. CBN is produced by the chemical breaking down of THC while it’s still within the plant, resulting in a cannabinoid that can cause some of the effects of THC, but in a non-psychotropic way. To put it simply: it’ll relax and tire you out, but it won’t get you high. CBN comes in a variety of different forms, from oils like Night Night’s full spectrum oil, which contains both CBD and CBN to juice shots like the Go: Slumber 5:1 CBN shot that contains a hefty amount of CBN mixed with a micro-dose of THC.

The second cannabinoid that has been a cause for excitement in the cannabis and cannabis research community is CBG, or Cannabigerol. This one is referred to as “The mother of all cannabinoids”, which effectively means that it is the cannabinoid from which all others are derived. As the cannabis plant grows, CBG transforms into all the other cannabinoids, until very little CBG is left present in the plant. Like CBD, CBG is being looked at very closely for its medicinal benefits and properties. Early studies have shown it interacting with a neurotransmitter in our brains that helps to enhance feelings of pleasure and self-motivation. If you are interested in CBG, we have some great options which include MTL Sage & Sour and Spinach CBG Chill Bliss

That’s… A lot of information

That’s just the tip of the proverbial iceberg when it comes to cannabinoids and what they do. There are new things being discovered at a breakneck pace about cannabis and how we interact with it, so it’s an exciting time to be a cannabis smoker!

Roll and Go! Save your @puresunfarms J holders, th

☀️The long weekend is here! Get yourself ready

Tiki Rain by @wagnersweed . The ONLY 💧rain you

🍋🍉The only “Sunshowers” in todays foreca

Circa 1818 - Where all the big buds hangout! Featu

👙🍉🌞It’s almost the long weekend, are yo

☀️it’s going to be a HOT one! Stay hydrated

🌷A little Billy’s Pheno anyone?? We don’t k

We are Indigenously owned and operated. May 5th -

Circa 1818: Helping you to find your new best-bud