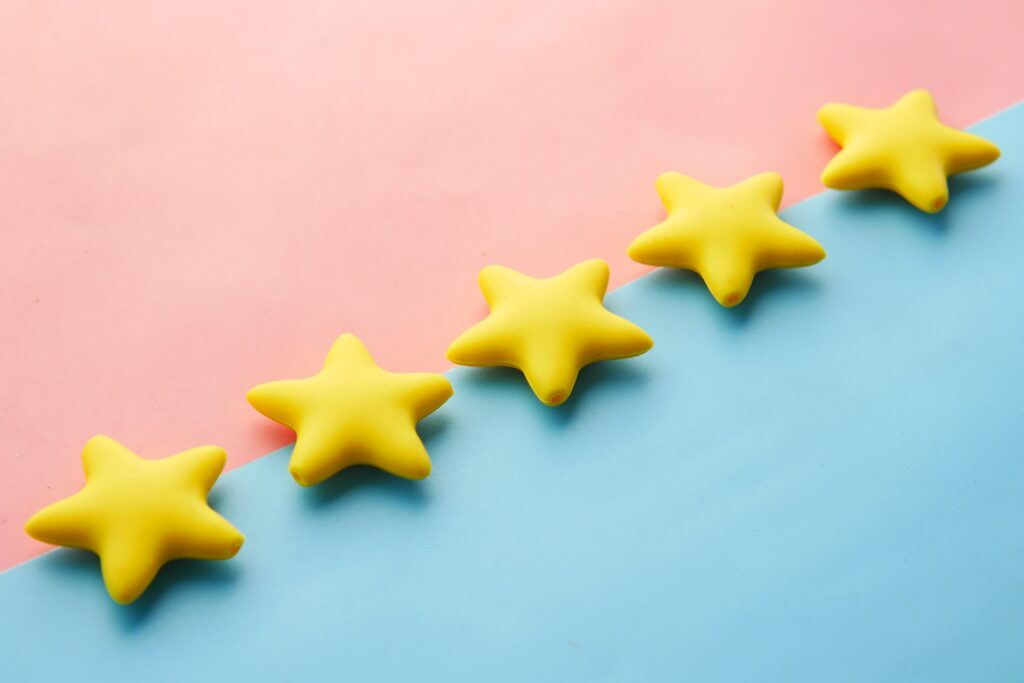 A Year in Review

Our top strains of the year

As we approach the first anniversary of the opening of Circa 1818, we’re taking a look back at some of the “high”-lights of our exciting year serving the town of Cobourg and Northumberland County.

First and foremost are the amazing friends we’ve made and relationships we’ve forged with people in our community and how much we’ve learned and grown as a business and as a part of this beautiful place we call home.

Secondary to that, we’ve been thinking about what some of the best weed strains we’ve consumed over the last year were. We’ve definitely had great opportunities to try to some really amazing stuff, so we’re practically overburdened with great choices. With that in mind, we’re going to take a bit of a dive into the minds of our budtenders and staff and see what the best of the best products available on the Ontario market are right now.

As the owner of Circa 1818, Brandon has tried A LOT of different strains of cannabis over the last year, so narrowing it down was a bit of a harrowing endeavor. After careful deliberation and much internal agonizing, he finally conceded that his favorite strain of the year was First Class Funk by Ghost Drops. Ghost Drops has been a staple of good genetics and quality flower since the Legacy market and hasn’t missed a beat. Their First Class Funk is almost unparalleled in terms of quality and effectiveness and is truly the first in class as far as Brandon is concerned. Once you see and smell the buds, we’re sure you’ll agree.

Natasha likes to dabble in vaping as well as smoking flower and has been hard pressed to pick a favorite. After badgering her non-stop she finally revealed that her favorite cannabis strain this year was the LA Kush Cake by Top Leaf. For Natasha, it all comes down to the quality of the effect and this strain really brought it with a high THC potency and a collection of terpenes that really worked for her. This resulted in a smooth, relaxing smoke that still packed the wallop she needed to shift from work mode to chill mode.

Tayla is a big fan of the Wagner’s family of products. They offer a wide range of strains that cover the gamut from sativa to indica and everything in between. She claims she loves them all and choosing one would be like choosing a favourite child, however I was able to harass her until she finally conceded to narrow it down to one: Cherry Jam. It’s a sweet and potent flower that always manages to put a smile on her face and help her wind down from a long day.

When I asked Sydney to pick just one strain as her favourite of the year, she responded by sending me an exhaustive list of multiple items because she was too overwhelmed to select only one (Which seems to be a common issue with our staff). Finally, she decided that she would pick Orange Tingz by Pistol and Paris. She claims she would, “exclusively breathe” that particular strain over oxygen if it was a possibility and I believe her. It tastes like someone found a way to perfectly infuse orange flavour into the flower and has a great gassy aftertaste.

Beck took some time to get back to me on what strain was his favorite of the year but finally decided that the award should go to Early Lemon Berry by Nugz. This is a solid choice since this limited drop has garnered almost universal acclaim from those who have smoked it. It has a potent, upbeat sativa like effect coupled with a great citrus flavour and smell. People who have smoked it have described it as being the high they’ve been chasing for a while so it’s one to check out.

For Emma, she was able to easily call out Billy’s Pheno by Carmel as her favorite cannabis strain of the year. She loves it for the true gassy flavour and the freshness. She is also a huge fan of the fact that Carmel is a craft grower that takes as much care as they do with their flower strains. As she says, you can tell it’s grown with love.

As for me, I’ve had a few that have absolutely blown me away (some of which have already been mentioned). There has been one in particular though that has been a cut above the rest in terms of providing a balance of potency and high terpenes concentration that gave me one of the best highs I’ve had in years, and that is the Afghani Drifter by Greybeard. This strain apparently started life as a sativa leaning Afghan strain however during the growth period of the flower started to “drift” towards more of an indica effect, hence the name. The result is one of the truest hybrid experiences you can find and a testament to the virtues of high-quality craft cannabis.

And that’s our year in review, cannabis style! Thank you for an amazing first year Cobourg! We’re looking forward to many, many more! If you have a favorite strain that you’ve smoked this year, feel free to let us know in the comments!

Budtender Beck! Loves a good hike and hangout at P

🐕‍🦺🐾Local supporting local! We were thr

Did you know that Circa 1818 is Indigenously Owned

“We're the Three Best Friends That Anyone Could

Meet Brandon Hartmann, Owner and operator of Circa

I wouldn’t have it any other way. The Team at Ci

Thank you @cjstapandgrillrestaurant for hosting t

😁Feels so good to support another local entrepr